Bristol Palin:"Way to Go, Mom! Sarah Palin Is the “American Achiever of 2014″" 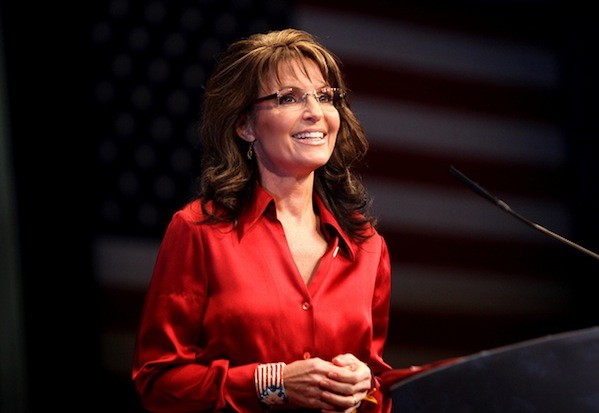 Seriously, my mom is the best.
It’s that time of year when everyone is making their lists of favorite books, most popular blog posts, and important people. Well, I am happy to share that my mom Sarah Palin made Time magazine’s “100 Most Influential People” list AND the Smithsonian Institution’s “100 Most Significant Americans Of All Time” list!
The American Thinker website named her the “American Achiever of 2014″ for those accomplishments! Here’s some of what they had to say:

Many of those she endorsed in the primaries!
And she also predicted, years ago, that Putin would invade Ukraine. In March, she was proved right.
(Oh, and guess who didn’t make the Smithsonian’s list? President Obama! Just saying…)
Posted by M. Joseph Sheppard at 10:42 PM