"SARAH PALIN TO IRS: 'WHEN YOU TARGET AMERICANS, WE GET TO TARGET YOU'"

Sarah PalinVerified account‏@SarahPalinUSA
Doggone it! That explains why my Christmas cards keeps getting returned! pic.twitter.com/j4M35K963i 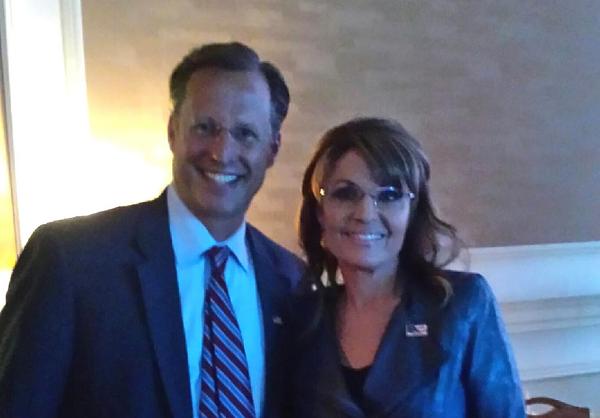 Sarah Palin: Christian conservatives are ‘the most slandered group in America’


Sarah Palin: the left said Bush's bombs were bad but Barack's bombs are the bomb!


Sarah Palin: the Obama era-- We're over it. 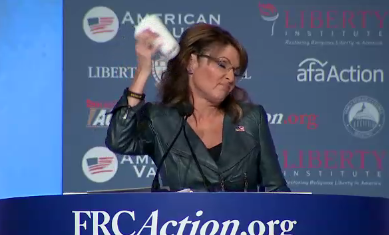 Posted by M. Joseph Sheppard at 4:19 PM Links to this post


Sarah Palin coming to Louisiana to campaign for Maness LINK

"Sarah Palin shares experience having child with Down syndrome LINK


Aaron C. Smith ‏@MASacsmith  19m
@SarahPalinUSA Thank you for coming to Joplin and speaking tonight. We were encouraged and blessed by your words! #Godknowswhatheisdoing

Anne Stefan ‏@annabell992  17m
Blury, but yes! On left is freaking Sarah Palin! My life has been made. #sarahpalin #joplin #rolemodel… http://instagram.com/p/tY_8kFxx8_/

Posted by M. Joseph Sheppard at 12:44 AM Links to this post

Governor Palin in Louisiana; A Media Compendium+Photo's With Maness

about an hour ago · Edited
It's been a pleasure having Governor Palin back in Louisiana supporting our campaign at our #OneOfUs event this afternoon!

This campaign is fueled by the grassroots! Our success on Election Day will be because 100's of grassroots supporters who are working hard every single day to spread the word and make sure voters in Louisiana know that in this race for US Senate it's #OneOfUs vs #TwoOfThem. 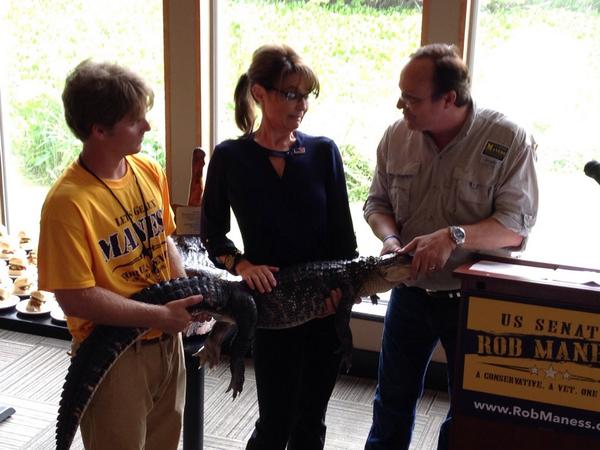 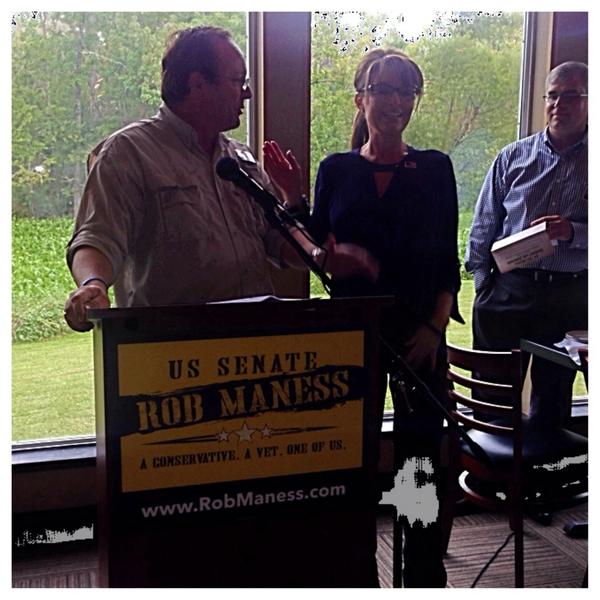 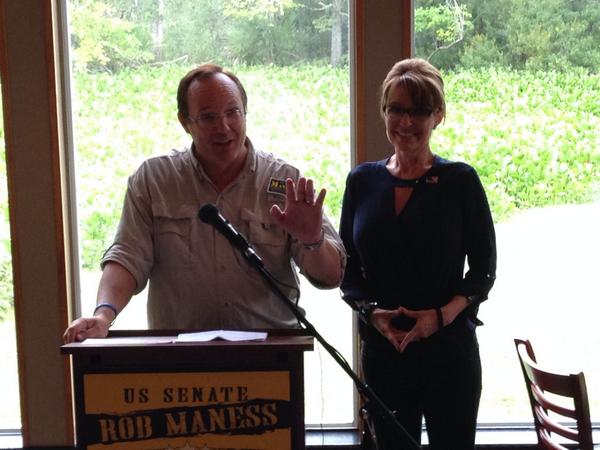 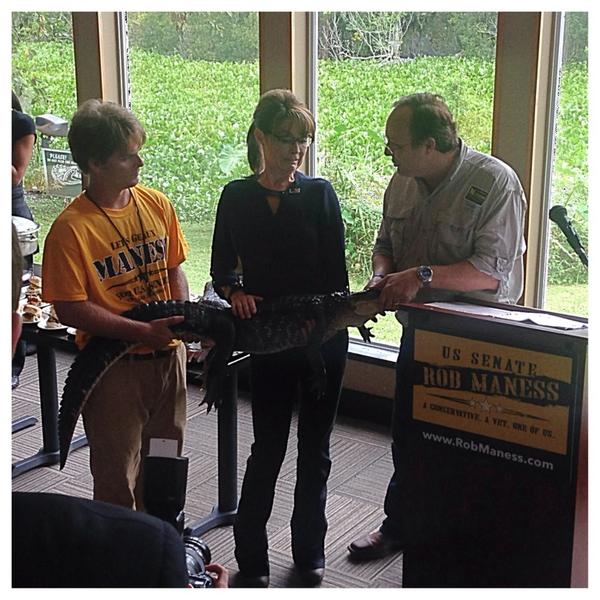 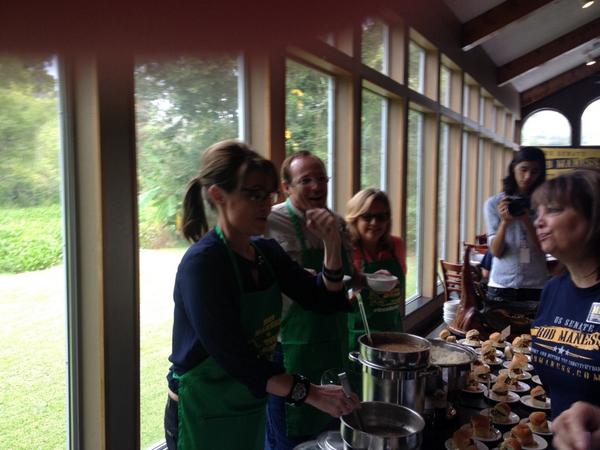 Just got done hanging out w/ @SarahPalinUSA & @RobManess. They even served lunch. #lasen

The Hill (blog) - ‎15 hours ago‎
Former Alaska Gov. Sarah Palin (R) will stump for Tea Party-backed Louisiana Senate candidate Rob Maness this weekend, and the two will dine on alligator. The conservative star is slated to appear at a Saturday event organized around Maness's ...

Sarah Palin to the Republican Rescue

Guardian Liberty Voice - ‎59 minutes ago‎
The former Vice Presidential candidate is a known Tea Party supporter, and after her stop in Kansas to show support for Roberts, Sarah Palin is headed next to Louisiana to attempt to rescue the campaign for Tea Party member, Republican Rob Maness in a ...

Sarah Palin to campaign Saturday in Louisiana with Republican Senate ...


Palin to campaign for Rob Maness in Louisiana Senate race

M.Joseph Sheppard ‏@MJosephSheppard
@WaPoSean "(Palin) isn't as big a draw as she was" It must be true as WashPosts Sean Sullivan say so-even if standing room only at events


Sarah Palin coming to Louisiana to campaign for Maness LINK

Posted by M. Joseph Sheppard at 12:44 AM Links to this post