The Republican ticket for 2016 and its best and perhaps only chance of victory? 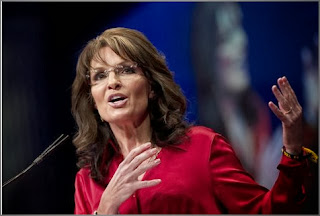 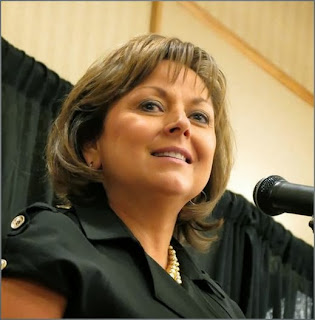 Political analysts looking far ahead to the 2016 presidential elections have advised that the GOP have a hard row to hoe given the substantial Democrat advantage in the high population states.That  is of course correct and the GOP candidate would have to thread a fine needle to win in the Electoral College.

Making the challenge even more difficult is Virginia, once a solid south state having gone for the Democrats for the last two elections.Whether this is due to the high Black turnout for Obama, or the drift  of Democrat voters into Northern Virginia is open to debate, but what seems certain is that the state is marginal and perhaps leans Dem. The recent gubernatorial election proved nothing as both candidates were weak, and it came in the immediate aftermath of the government shut down which appeared to affect the Republican candidate.

Obviously if the GOP won Virginia it would be a crucial element in forging an Electoral College victory of 270 votes, but it is not absolutely essential. The reality is that if the Republicans lose Florida then it is game over almost before it starts. Even winning Virginia and Ohio (and the "Romney" states from 2012) still doesn't get the GOP to 270, either Iowa or Colorado has to come on board for a squeaker win.

But if Virginia goes Dem, then even with Iowa and Colorado won the GOP would be 2 votes short (or 1 if there were a tie). So, is there any hope for a Republican of any stripe in 2016 without a win, a tough challenge, in Virginia? In my opinion there would be one chance and that would be to have the current Governor of New Mexico, Susana Martinez as the Vice-presidential candidate. The map below shows
how a win in New Mexico (which went for Bush on 2004) could win the presidency for the Republican ticket.

Martinez is popular in her home state, is Hispanic, which might be crucial not only in New Mexico, but in Florida as well, and is seen by the base as an acceptable conservative. Being a woman, especially as part of an all woman team ( a possibility Governor Palin appears to welcome as per the interview below) e.g. Palin/Martinez might help counter the Hillary bandwagon, stop the "it's time for a woman" meme in its tracks, if she were the Dem. nominee.

Frankly, unless there is a major swing against the Dem's in 2016, or an economic downturn, it may well be that the GOP's only chance would be to have Martinez on the ticket with her spending most of the campaign in New Mexico/Florida/Colorado and Nevada (a win in Nevada would allow for a loss in Iowa)-all states won by Bush in 2004 and all absolutely crucial to 2016 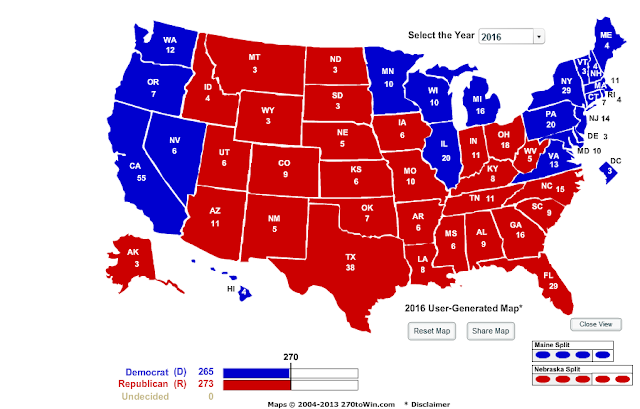 
Note that Palin didn't deny the possibility of either a presidential run or her having a female VP if a run took place. Using that as the baseline, i.e. a possible future run and female ticket running mate, who might be the best candidate as far as bringing the most optimum Electoral College advantages?

There are in fact a wealth of such possible top class people, Haley/Rice/Ayotte have all been mentioned at one time or another and all have advantages and possible disadvantages. However one possible VP candidate,Governor Susana Martinez has an enormous store of advantages and could be the key to victory.

SB - (Reading Twitter question) "will you run in 2016 if Romney doesn't win or in 2020 and would you consider Condi Rice as an all female ticket as your VP?
SP- "wouldn't that be cool an all female ticket....maybe that's part of the answer America needs. Um, I am obviously still thinking about running in the future for an office that would allow the effective policies that America needs. We (I) have a good track record having served in the past at local, state level of government, really engaging in the relentless reform, that is needed (indistinct - clean??) and reign in the growth of government. I think I could put some of that experience to good use on a national level so obviously still thinking about it but, um, we'll see what the future holds.