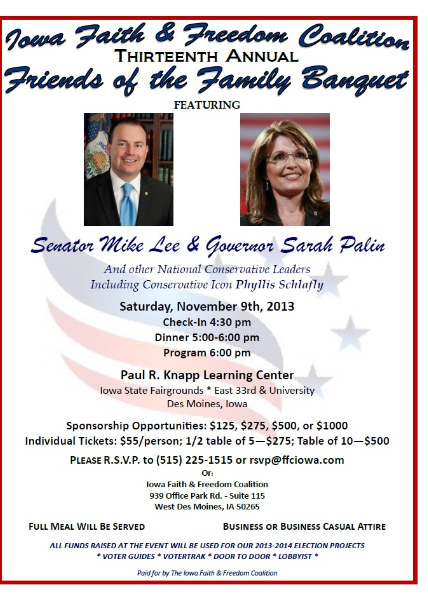 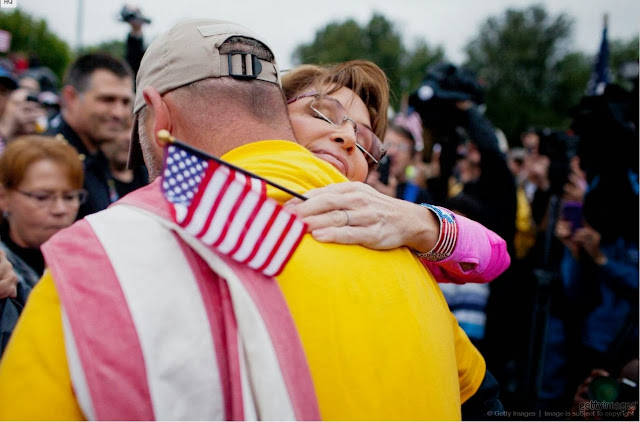 
Leave it to an American Warrior like Sarah to finally use the term "Impeachable."
Sarah Palin


Obama’s Debt Default is on His Shoulders While We Shoulder His Impeachable OffensesApparently the president thinks he can furlough reality when talking about the debt limit. To suggest that raising the debt limit doesn’t incur more debt is laughably absurd. The very reason why you raise the debt limit is so that you can incur more debt. Otherwise what’s the
point?

It’s also shameful to see him scaremongering the markets with his talk of default. There is no way we can default if we follow the Constitution. The Fourteenth Amendment, Section 4, requires that we service our debt first. We currently collect more than enough tax revenue to service our debt if we do that first. However, we don’t have enough money to continue to finance our ever-growing federal government (with our $17 trillion dollar national debt that has increased over 50% since Obama took office). That’s why President Obama wants to increase the debt limit. He doesn’t want to make the tough decisions to rein in government spending. So, he’s scaremongering the markets about default, just as he tries to scaremonger our senior citizens about their Social Security, which, by the way, is funded by the Social Security Trust Fund and is solvent through 2038.

It’s time for the president to be honest with the American people for a change. Defaulting on our national debt is an impeachable offense, and any attempt by President Obama to unilaterally raise the debt limit without Congress is also an impeachable offense. A default would also be a shameful lack of leadership, just as mindlessly increasing our debt without trying to rein in spending is a betrayal of our children and grandchildren
Posted by M. Joseph Sheppard at 1:55 PM