At "The Other McCain" site "Battlin Bob" R.S. McCain gives Sarah Palin deserved kudo's for...well read it yourself and then go to the R.S. McCain site (also home of the redoubtable "Smitty") for this and many other great columns and be sure to boomark the site for your future reading pleasure LINK  Also, read Michelle McCormick's take on McCain's article and the Red State/Palin contretemps at Conservatives4Palin link


By God, @SarahPalinUSA Is Right! 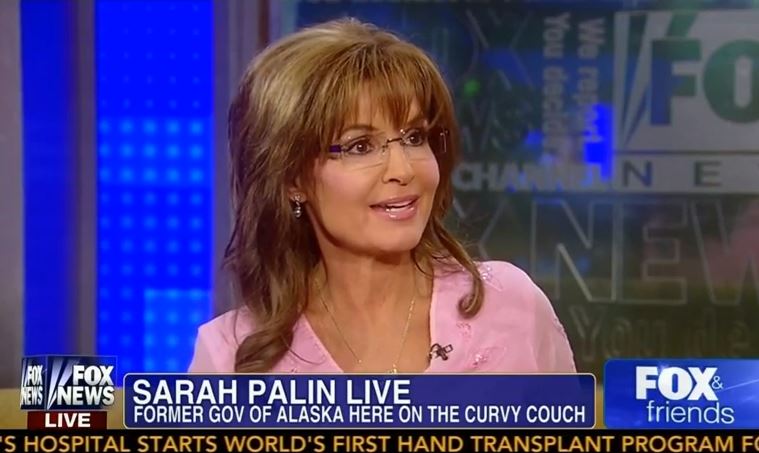 
Fair use notice: This website contains copyrighted material, the use of which may or may not have been specifically authorized by the copyright owner. Excerpts of such material is made available for educational purposes, and as such this constitutes ‘fair use’ of any such copyrighted material as provided for in section 107 of the US Copyright Act. In accordance with Title 17 U.S.C. Section 107, the material on this website is distributed without profit to those who have expressed a prior interest in receiving the included information for research and educational purposes. Original material published on this website may be excerpted and the excerpt reproduced for the purpose of critical reviews. However, such original material may not be reproduced in full on another website or in any manner without prior approval from this website’s owner. In all cases when material from this website is reproduced in full or in part, the author and website must be credited by name and a hyperlink provided to this website.
Posted by M. Joseph Sheppard at 3:00 PM