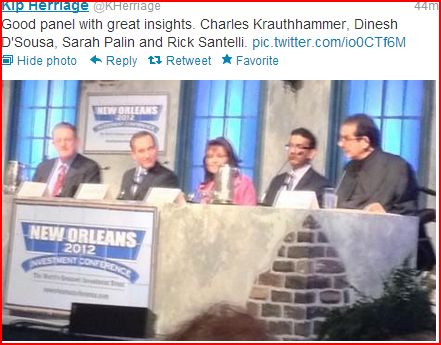 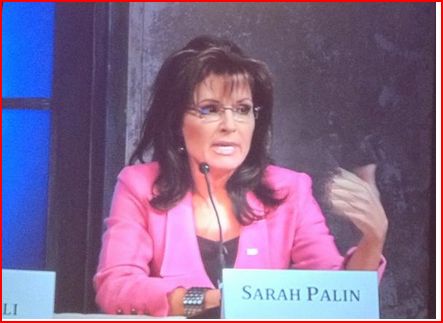 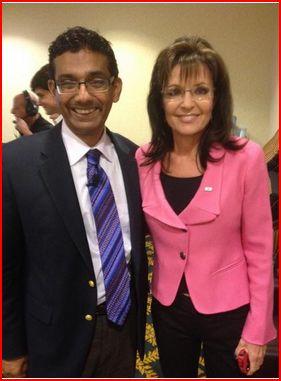 The speaking schedule for the Jefferson Companies financial forum in New Orleans has been detailed and shows Sarah Palin as the main keynote speaker. That such a prestigious event should choose to have Palin as the keynote speaks worlds about her place in the political sphere, and gives the lie to the left who continue to try and diminish and deprecate her.

The list of previous speakers shows just how important this event is.

Here is the speaking schedule for the last day of the conference: 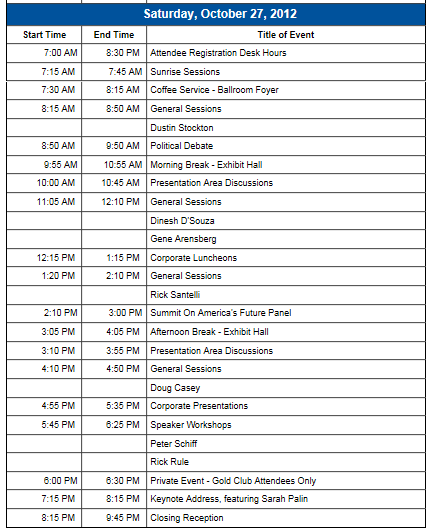 Sarah Palin
Sarah Palin first made history on December 4, 2006 when she was sworn in as the first female governor of Alaska. In August 2008, Senator John McCain tapped Palin to serve as his vicepresidential running mate in his presidential campaign, making her the first woman to run on the Republican Party's presidential ticket.
In Alaska, her top priorities included fiscal restraint, limiting the size of government, resource development, education, equitable oil valuation as well as transportation and infrastructure development. Palin fought for ethics reform and transparency in government.
Under her leadership as Governor, Alaska invested $5 billion in state savings, overhauled education funding and protected Alaska's natural resources. She created Alaska's Petroleum Systems Integrity Office to provide oversight and maintenance of oil and gas equipment, facilities and infrastructure and the Climate Change Subcabinet to prepare a climate change strategy for Alaska.
During Governor Palin's first year in office, three of her administration's major proposed pieces of legislation passed—an overhaul of the state's ethics laws, a competitive process to construct a natural gas pipeline and a restructuring of Alaska's oil valuation formula.
Sarah Heath Palin arrived in Alaska with her family in 1964, when her parents came to teach school in Skagway. She received a Bachelor of Science Degree in Communications-Journalism from the University of Idaho in 1987.
Palin is a contributor for FOX News where she offers her political commentary and analysis across all FOX News platforms, including FOX Business Channel, FOXNews.com and FOX News Radio. She also participates in special event political programming for FOX Broadcasting.
She is the author of The New York Times best-selling books, Going Rogue: An American Life (November 2009) and America by Heart (November 2010) and was named to TIME magazine's 2010 "100 Most Influential People" list and to Forbes magazine's 2011 "The World's 100 Most Powerful Women" list. She was the host of Sarah Palin's Alaska on TLC.
Posted by M. Joseph Sheppard at 1:59 PM